Meteorites and the history of Earth

Meteorites are the solar system’s leftovers. They are material that did not get incorporated into forming planets or the debris left after a space collision. These leftovers can tell us a lot about Earth’s formation.

What are meteorites?
Meteorites hit the Earth with great force and large ones leave impressive craters that are much larger than the rock itself. 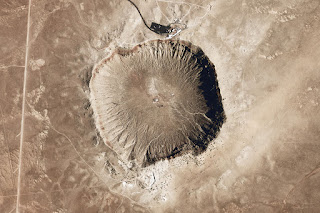 This meteor crater in Arizona was made by the impact of a 30-50 m diameter iron meteor. The crater has a diameter of 1,200 m. (NASA Earth Observatory 2009, Public domain)
Video:
Webpages:

Are there different types of meteorites?
Yes! Meteorites have very different compositions and structures. The main types are: 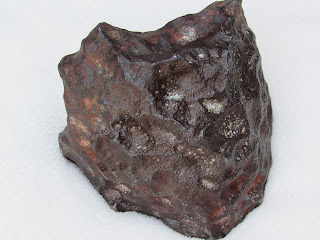 Pitted exterior of the Wyangle meteorite from NSW, an iron-nickel meteorite 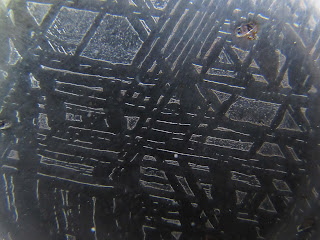 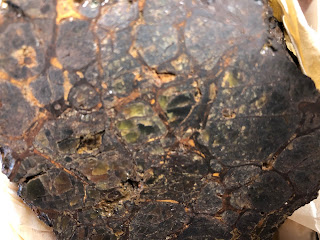 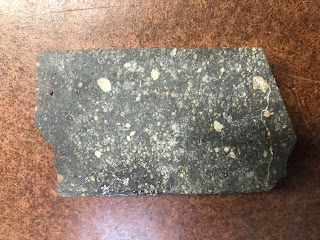 Earth’s water came from meteorites!
Getting water from rocks seems like a strange idea, but scientists believe that most of Earth’s water came from carbonaceous chondrites (rocky meteors with lots of carbon). These meteorites are rich in water and organic material. They helped to create our atmosphere and make Earth a place with conditions suitable for life.

Determining Earth’s age using meteorites
Scientists use radiometric dating to determine the age of rocks on Earth, however, rock gets weathered away and recycled by plate tectonics, making it difficult to find fragments of early Earth. Meteorites offer us the opportunity to date materials from our section of the Solar System, very likely of a similar age to Earth, to determine its age. The current best estimate is 4.56 billion years.

Making your own craters
How do we calculate the size of a meteorite from its crater? Was it a direct hit or did it come in on an angle? These and so many other questions can be answered through looking at the rocks but also through modelling.

Model your own meteorite impacts at home. All you need is a tray or box, balloons, sand and a ruler. Just click here to download our PALMS activity and here for the guide (for more detail). 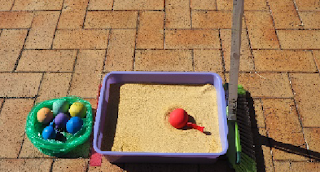 Our very own impact crater