If we want to know temperatures for the past hundred years, we can look them up in weather records. Determining the temperature thousands or even millions of years ago is not so straightforward. For this, we use stable isotopes in ice cores or marine sediments.

These models represent the two common isotopes of oxygen: 16O and 18O 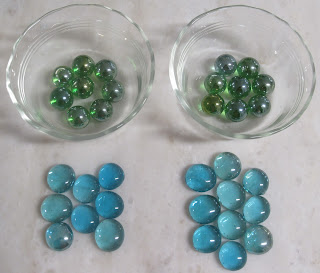 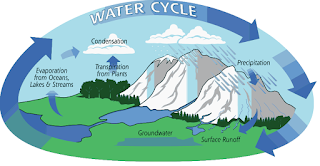 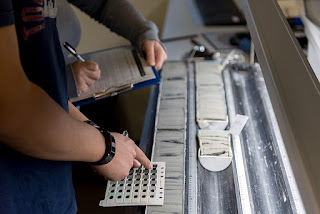 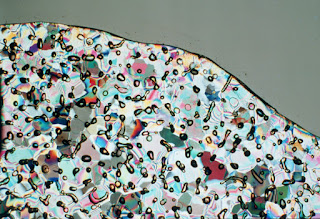 Explore isotope ratios at home
You can experiment with different amounts of energy and its effect on isotope ratios using a ping pong ball model. Watch the AusEarthEd video and have a go yourself.