Life in the Greenhouse (I) - The Basics

The greenhouse effect is a natural process that warms the Earth’s surface, helping to maintain temperatures on Earth. When the Sun’s energy reaches the Earth’s atmosphere some of it is reflected back into space and the rest is absorbed and re-radiated by greenhouse gases.

Greenhouse gases include water vapour, carbon dioxide, methane and nitrous oxide. These gases absorb energy, warming the atmosphere. The absorbed energy warms both the atmosphere and the surface of the Earth. This process maintains the Earth’s temperature at around 330C warmer than it would be otherwise, enabling life to exist on Earth. 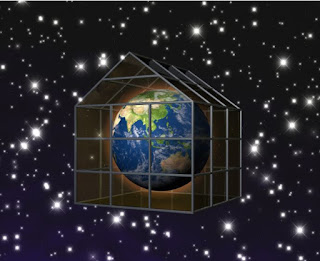 The greenhouse gases emitted by human activity, such as landscape changes and burning fossil fuels, are increasing the atmospheric concentrations of greenhouse gases. Known as the enhanced greenhouse effect, more heat is being trapped by these gases, resulting in higher temperatures in both the lower atmosphere and on the Earth’s surface. 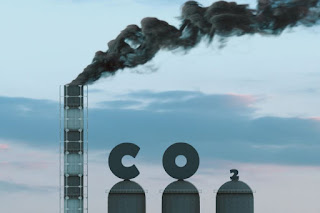 Increasing atmospheric carbon dioxide concentration is recognised as the greatest contributor to this warming climate, with an annual contribution of roughly 40 billion metric tons per year. This is 60 times more than is emitted by volcanoes each year.

Construct a simple model of a greenhouse and investigate the difference between the ambient air temperature and air temperature inside the greenhouse. This AusEarthEd video on the GreenhouseEffect I: The Basics demonstrates one method to model this.

Can you think of other factors to test that will affect the air temperature?