As world leaders meet in Glasgow for the United Nations Climate Change Conference, we hear a lot about net zero. What does this mean and how can we get to net zero in Australia?

What is net zero?

Net zero means that any carbon emitted into the atmosphere is equal to carbon removed from the atmosphere. Net zero is an equation where the answer is zero. This is also referred to as carbon neutral. When we have net zero carbon emissions, the climate can begin to stabilise. 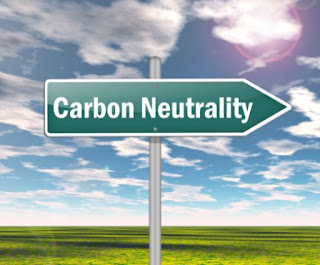 The world is on a journey to balance carbon emissions and achieve net zero.

Carbon is emitted by the burning of fossil fuels and biomass. This produces carbon dioxide (CO2). The breakdown of waste in landfill and the digestion of sheep and cattle produces methane – another form of carbon in the atmosphere (CH4).

Carbon dioxide is absorbed by plants as they carry out photosynthesis. Carbon dioxide dissolves in the oceans and is locked up in sediments. Carbon can also be stored in soil by microbes. In addition to these natural processes, we can use technology to pump carbon dioxide underground for carbon capture and storage (CCS). 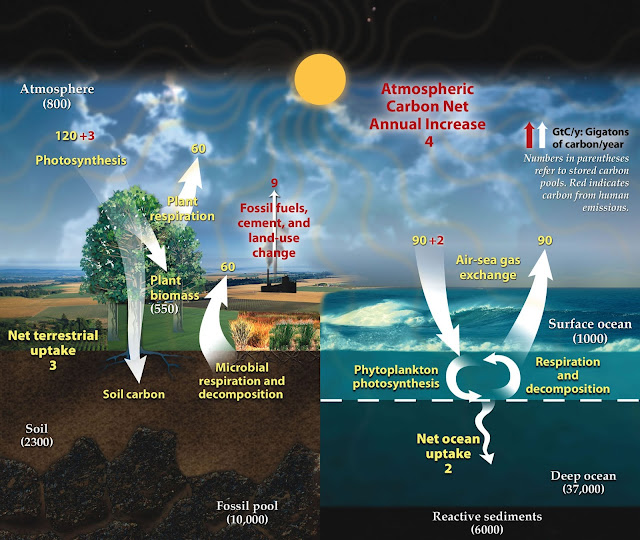 Humans have affected carbon sources and sinks as shown by red numbers in this diagram of the carbon cycle (US Dept of Energy 2012, public domain)

How do we get to net zero?

Electricity production accounts for 33.2% of Australia’s carbon emissions, mostly from coal-fired power plants. Replacing coal-fired power plants with renewable energy sources (with storage) is a vital component in our response to climate change. Solar and wind power are the cheapest new electricity generators to build and could potentially meet much of our power needs by 2025. 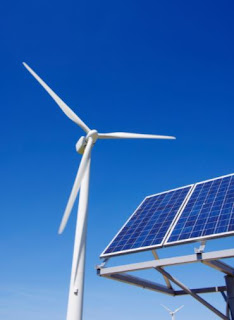 Wind and solar power have the potential to meet our electricity needs when combined with storage, such as batteries and pumped hydro.

Transportation produced 17.5% of Australia’s carbon emissions in the first quarter of 2021. Electric and hydrogen-fueled vehicles are already available and reduce carbon dioxide emissions. 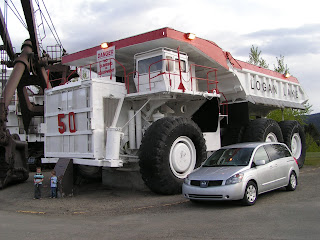 Farming was responsible for 15% of Australia’s greenhouse gas emissions in 2019, with most of this from cattle and sheep. The red meat industry is working to become carbon neutral by 2030. They are developing feeds and livestock practices that reduce the emission of methane (carbon sources), as well as increasing vegetation and soil carbon on grazing properties (carbon sinks).

A vital role for mining

We need mined resources to build wind turbines and solar panels that capture renewable energy, batteries to store energy, and for new energy-efficient technologies. Recycling can only provide a small proportion of the raw materials needed for our zero emissions future.

Scientists have estimated that it would require more than 2 million tonnes of copper and more than 200 000 tonnes of cobalt to eliminate internal combustion cars in the UK alone. This estimated cobalt requirement is twice the current annual world production. Replacing all vehicles in the world would require 40 times as much metal. 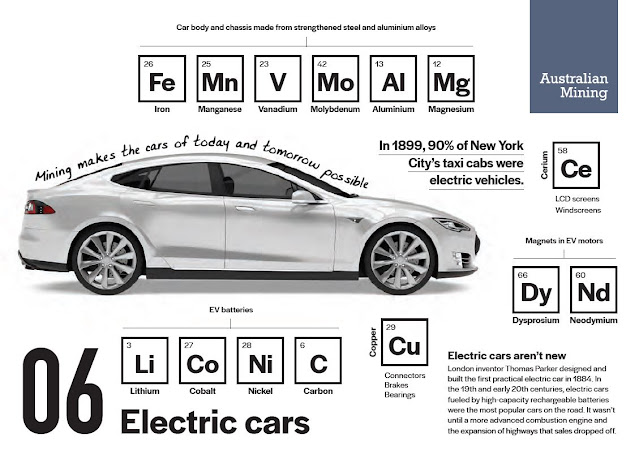 A wide variety of metals are needed for electric cars, which contain approximately four times as much copper as internal combustion engine cars (from 30 Things by the Minerals Council of Australia, used with permission)

Mine sites have traditionally been heavy users of fossil fuels, to run trucks and provide electricity for processing ore. Australian mines have been reducing their carbon footprint by embracing more energy efficient technologies and using renewable energy to generate electricity. The Agnew Gold Mine has installed a microgrid with wind turbines, solar panels and batteries to provide 95% of site electricity needs. Bellevue Gold aims to achieve net zero by 2026 through high efficiency practices and renewable energy. Mining companies are investing heavily in the clean energy transition and green hydrogen for both powering equipment and making zero carbon steel.

Four fifths of our planet is covered by ocean.   While wind is the primary driver of surface currents, deep ocean currents are driven by density differences. They create a “Global Conveyor Belt” which moves vast quantities of heat around the surface of the planet, within the oceans.   They also transport nutrients around the world and are vital for life as we know it on Earth. The global conveyor belt may move slower than air currents but can transport more heat and is absolutely critical to our understanding of the forces that drive climate change. Webpage For more information about the GCB read this article .    Video Explore this animated video .  global conveyor belt ( https://sealevel.jpl.nasa.gov/images/ostm/newsroom/features/images/201004-1a.jpg , accessed on 9/4/2020) The differences in density which drive the currents are caused by salinity and temperature changes - we call this thermohaline circulation. (thermo = temperature, haline = salty).